As Amarillo Gear Company started to grow, they recognized the demand to support their existing customers and product lines. This involved providing parts and occasionally repairing gear drives customers sent in. In 2009, Amarillo Gear Company realized the potential to expand the parts and repair business into a new business segment. Therefore, the unofficial “Aftermarket Department” was born and operated within the manufacturing and assembly facility. This segmentation demanded a specialized workforce, with dedicated technicians trained to repair/renew gear drives. Amarillo Gear Company staffed the “Aftermarket Department” with growth in mind. In 2010, a new 5,000 square foot addition was made to the existing facility to help support the continued growing demand for parts and repairs/renewals. 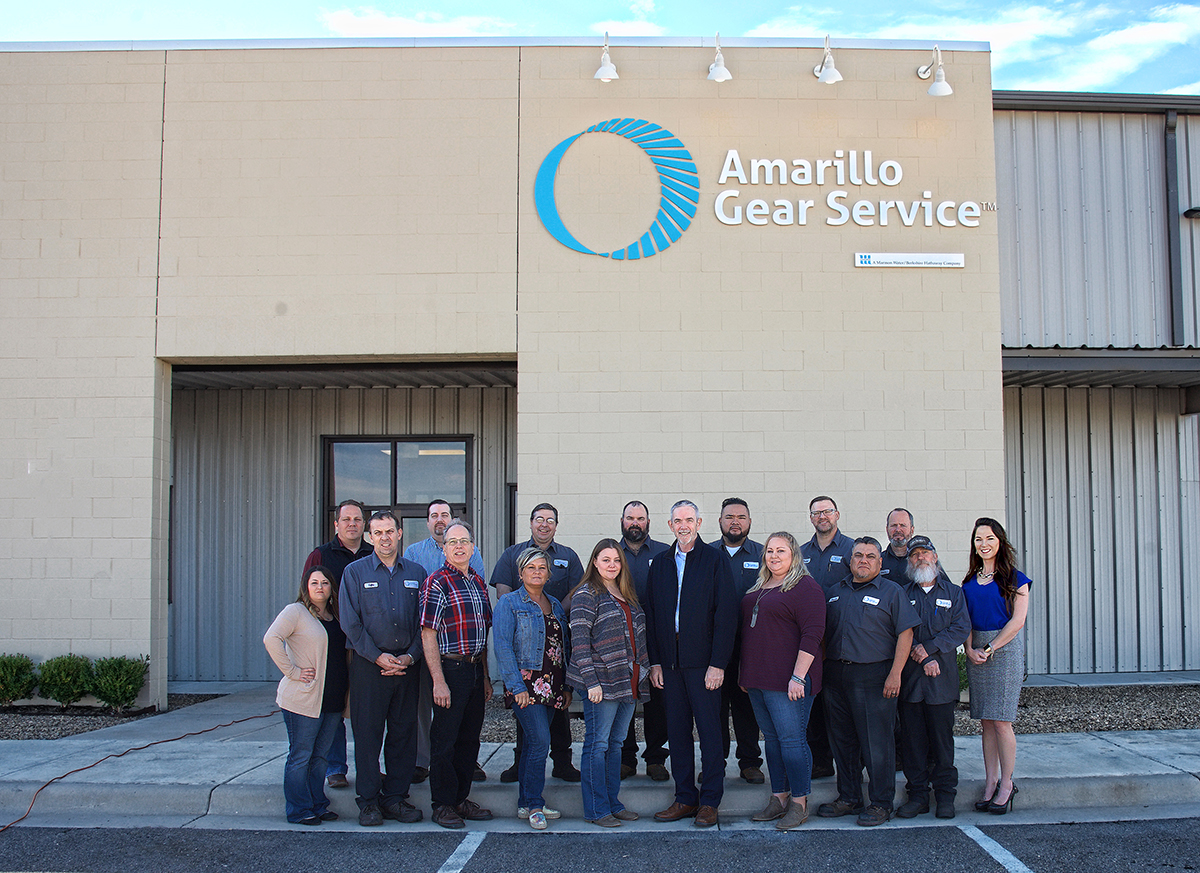